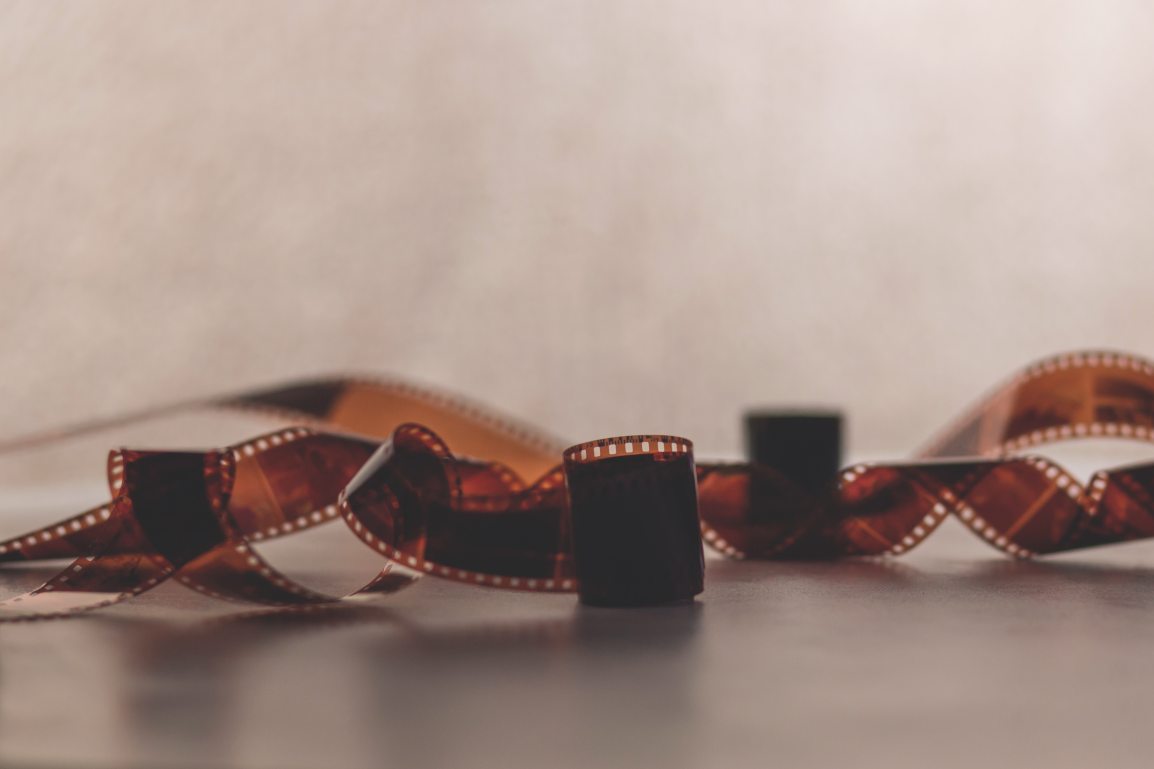 You might have heard me jumping up and down with excitement a couple of days ago, when I found out that I had been longlisted for the Voss Literary Award. It is a huge honour to be on such a list. It came as a big surprise, and shook up my semi-solitary writing life. Book of Colours was published about eighteen months ago, and I’m well into working on my next one.

The longlisting took me back two or three years, to the time I spent researching and writing, thinking it would never become a final, printed product. Some of my grand, original plans had to be modified, and many unworkable scenes removed — not just edited, but removed. One in particular was my darling. It was the first thing I wrote, and I had such fun writing it. In early drafts it was a prologue. But when it came to editing, wiser heads suggested it wasn’t quite right for the tone of the novel. I accepted that it had to go.

So, like a lock of hair saved from a baby, I tucked it away safely. And even though it didn’t work for the final version, I realise now that my retired prologue was important, because it gave me a way into the story I was writing. The illuminated book became its own world, just like London, where life and mess and beauty dwell together. Where everything from the serious to the bawdy, from the sacred to the mundane to the fantastical, were all given a place. ‘Let all of life be there’.

So I figure it might be time to give it a place in the world, even if that’s only on my blog.

The shop is quiet now, the scribe is finished. He’s left no signature, but a single message: Thank God this work is done. My hand is aching now. I need a drink. Not very pious, even if he does claim gratitude to the deity. Maybe he is sleeping now; maybe he is still drinking. That might be him in that doorway, snoring ale fumes into the air.

Come with me and walk the empty streets the scribe has left, the wide, blank edges of the page. They are still now, docile and obedient messengers of prayer to shape a gentlewoman’s devotions. If you look closely, you’ll see the potholes of pores, the marks of what was once hair now tanned and scraped and stretched. Follow the wide path up to the top, past the structures of ink and authority. Wonder at their order and precision. Careful. Don’t step on the words, so neatly formed. Don’t pluck a letter to set into your hat as you pass. Don’t even pick the dot of a letter i and tuck it in your pocket as a memento. These letters are not for adornment. Don’t try to squeeze between the lines to take a shortcut lest you be caught fast, or smudge a well-shaped v or t.

This is half a world, the streets of a town built square and firm. It is ordered and holy, and if you listen carefully, you’ll hear the Virgin Mary’s gentle voice or the lyre of King David as he sings his praises and howls his laments to God. But it has no play and stories, no lechery and laughter, no sin and foolishness. No colour.

Outside the doors of the stationer, London crawls and curls and bumps into itself: slams a laundress’s shop against a silversmith’s house, a brothel against an archbishop’s grand dwelling; swings on the signposts marking grocer, tiler, goldsmith, butcher; basks in the sun, curses the rain; throws mud, splatters blood and fish entrails; spills stinking brown sludge into the Thames and hopes for a big tide; belches fog and the stench of rotting carcasses; watches its rich play, its starving beg, its citizens toil, its children laugh and cry; sells, swindles, steals, prosecutes and keeps order; gathers its people inside its stone walls; sweeps up cripples and beggars, offers them a bed and thin soup for the night, or lets them gasp out a last breath on the street; rings its bells, says its Aves, curses the king, prays God preserve him; laughs and groans and weeps; copulates in a lane or on a bed; nightly shovels up its shit and starts again the next day.

Becomes restless. Somewhere, like the slow bubbles of gas in the mud of the Thames riverbed, unrest is stirring.

The city holds together inside its walls and the book inside it covers, but only just. Inside the stationer’s shop the patient pages wait. Tomorrow the limner will come at first light, and with a steady hand will begin to draw. In days, who knows what the parchment will carry: gall, egg yolk and ear wax, carmine, lapis and gold leaf. The Virgin Mary will bless and comfort, Christ will suffer and be raised, miracles of forgiveness will be declared. Vines will loop and curl, bearing glorious flowers; birds will sing, squirrels scamper; snails will joust with knights; rabbits will grow ferocious; nuns and monks will raunch; dogs will take up the quill.

At first a gryllus or a babewyn seems a monstrous intrusion, the gold leaf too showy, the foliage so lush it threatens to overwhelm. Perhaps, even the piety is a little overbearing. Be patient with its prayers or its ragtaggery. This holy, seething, devoted, tangled world of colour. Let’s walk around it, shake a hand or tail or prick or horn, listen to its foolishness and wisdom.