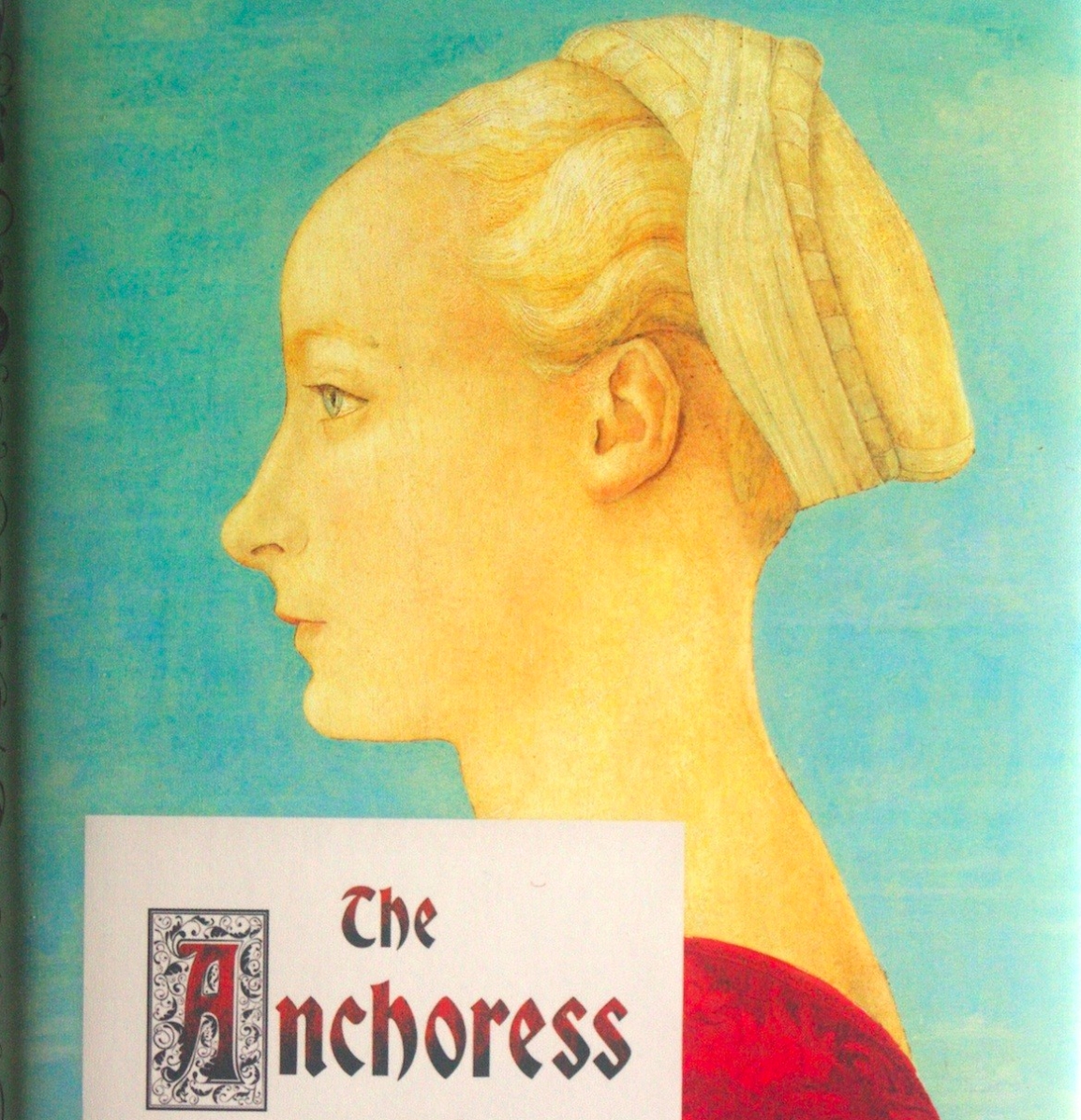 So, it’s now the countdown to the release of The Anchoress in the United States. What a surreal thing to write!

This is the jacket. If you’ve been to my website before, you might have noticed that the original design was a swallow, but the publishers have decided to go with the profile of a woman. I really like the simple, austere quality.

It has been fascinating to watch publishers in four countries decide on the best design for a cover, and even though the UK and Australian covers feature a swallow, they create a different atmosphere, I think. I love the beautiful, shimmery Australian cover, and so many people comment on it. In one bookstore I visited, one of the shop assistants asked me to sign her copy, covered in plastic, so that it wouldn’t get scratched. How lovely! Sometimes, when people congratulate me on my beautiful novel, I think they’re referring to the cover as much as the contents! I gasped when I first saw the UK cover with red font, dripping slightly, creating a gothic atmosphere. The simplicity feels just right to me, as well.

And now the US cover. I had been hesitant about featuring a woman on the cover because my anchoress is sealed away, in the dark. But this picture creates, for me, a feeling of a woman who has made a decision and is about to face its consequences. The beginning of her story.

And the French cover: I’ve seen the early draft, and so I can’t say much except to say that I love it, and it’s very French!

What is so exciting for me is to think that the words I’ve written have been represented in four quite different ways, though all of them beautiful. How good is that?!

8 thoughts on “Counting down”