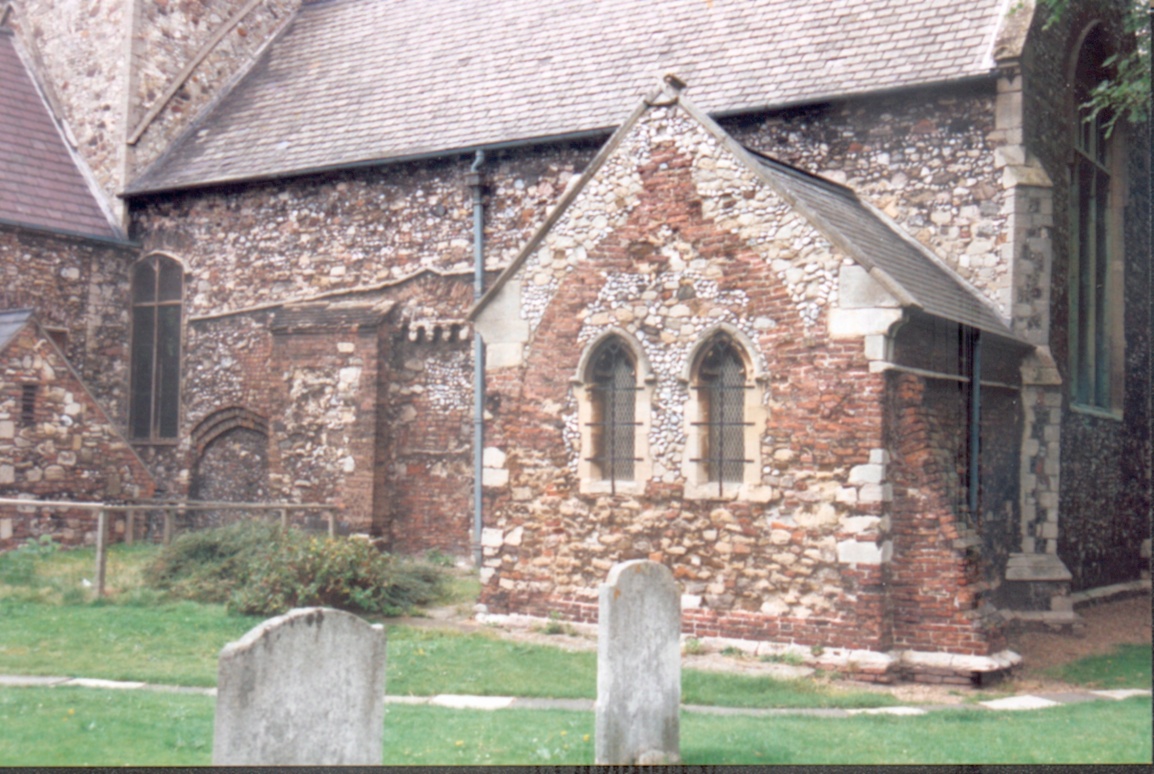 He closed the heavy wooden door behind him. Five of us were now shut in this small room about ten paces from end to end, and even fewer across. It was late afternoon in early spring; some sun came through the leadlight windows and candles were burning, but we were glad to have the lights on.

We were at All Saints’, Kings Lynn, in Norfolk, England, and I had come hunting anchorholds. This small room was the oratory for an anchoress — the place where she came to pray; her living space would have been attached to this room, but it wouldn’t have been any bigger.

The priest had said we were very welcome to visit the anchoress’s oratory, but because there was a baptism in the church, we would need to stay there for the next 20 minutes so we didn’t disturb the service. Fine, we said. Sitting in a small room isn’t difficult, is it? We do that often, for short periods of time: an office, a doctor’s waiting room, a train carriage.

But then we know the room isn’t designed to live in, and we’ll be leaving soon. As I sat with my husband and children in this enclosed space, we chatted about the woman who would have committed herself to stay here for the rest of her life. No ‘twenty minutes and then we can go’, as I told my kids. No leaving at all. With those thoughts and words, the room became a little darker, a little smaller. And we were relieved when the door was opened.

From the outside, we could see how small the oratory was against the size of the church, and on the outer wall were the marks that indicated where the anchoress’s dwelling would have been.

When I tell people the title of my novel, there’s often a pause to digest this strange word, and then the question. ‘So what’s an anchoress?’

Fair enough. It’s not a word you hear every day, and was a complete mystery to me when I first came across it while I was doing research for my thesis. I was reading about the Life of St Margaret of Antioch, a virgin martyr who was swallowed by a dragon and burst out its back, proclaiming herself a kempe, a hero. In thirteenth-century England, the story had been written down and bound into a collection of texts to be given to anchoresses.

An anchoress freely chose to withdraw from the world in order to commit herself entirely to Christ, denying the world and suffering with him. The anchorholds could vary in size and situation, but most were small, and attached to a church for the safety of the woman enclosed. The anchoresses that most interested me were the ones who were given the Life of St Margaret to read, along with the Lives of St Juliana and St Katherine, and the Ancrene Wisse, the Rule for Anchoresses. 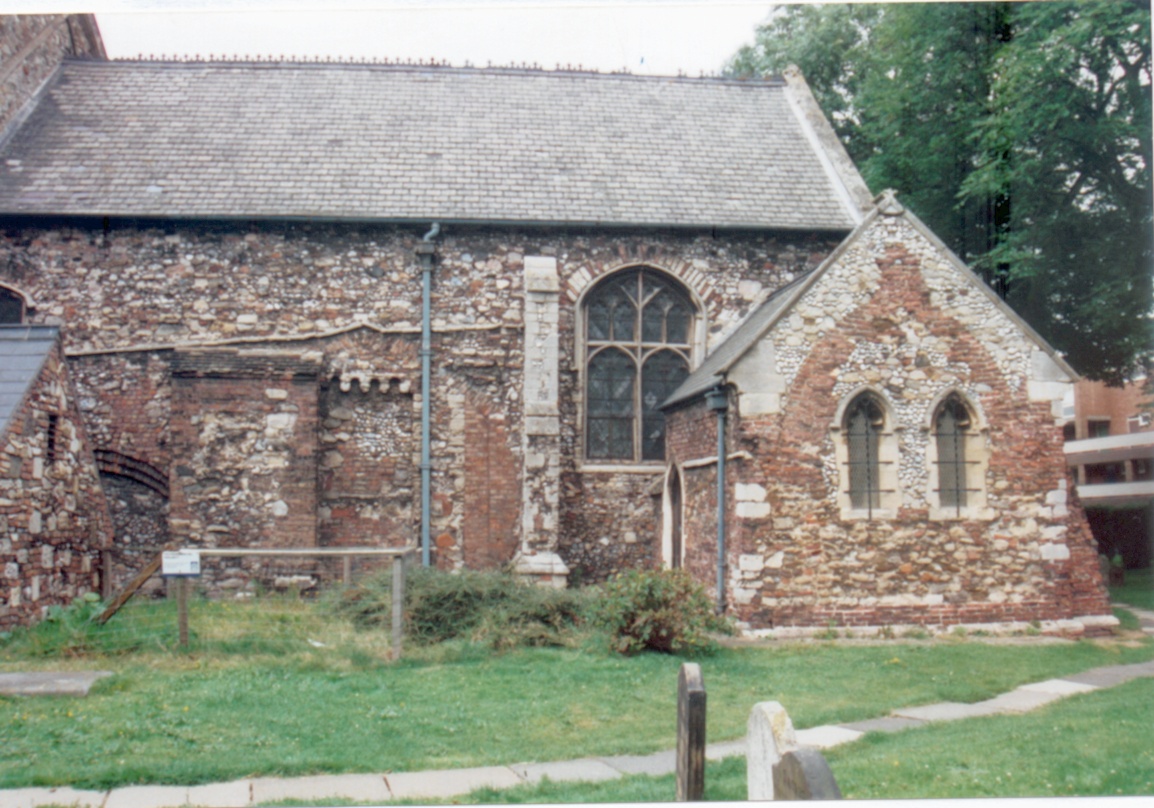 In this Rule, the cell is described as having two windows: one through which the maids can provide the anchoress’s daily needs, and a second one, covered with a curtain, that looks out into a parlour where visitors can come for counsel. A third kind of window, usually tiny and often a long, thin slit, was called a squint; it was cut into the church wall and enabled the anchoress to see the altar; a small niche beneath it allowed her to receive the bread at Mass.

The language of enclosure was all about becoming dead to the world, and the enclosure ceremony often included reading the burial rites over the anchoress. In some cases, a grave was dug in the cell as a reminder that she must ‘daily dig the dirt of her own grave’. The door was closed on her, sometimes nailed up, and sometimes bricked up, the confronting physical affirmation of the permanence of her commitment.

Evidence about anchoresses is very limited, but it is becoming clear that some women had larger cells, and that some could leave their cell to travel. Nonetheless, the intention was to withdraw as fully as possible from the world, and the women were honoured for their commitment.

It’s very extreme, I know, and at first I was horrified. But contexts of time, place and culture are so important. Women who became anchoresses chose this way of life: their intention was examined by a bishop to be sure they were serious about enclosure, and to be certain that they understood the gravity of their commitment.

Some writers have commented that a life of prayer, reading and counselling may have been attractive to an intelligent woman who did not want marriage or the convent. It’s hard to imagine, I know, from our position now.

But that was exactly the challenge for me: not to dismiss these women as foolish, weird and deluded, but to respect the choice they made, and to try to understand it. And so began my imagining into the head and heart of Sarah, my anchoress. 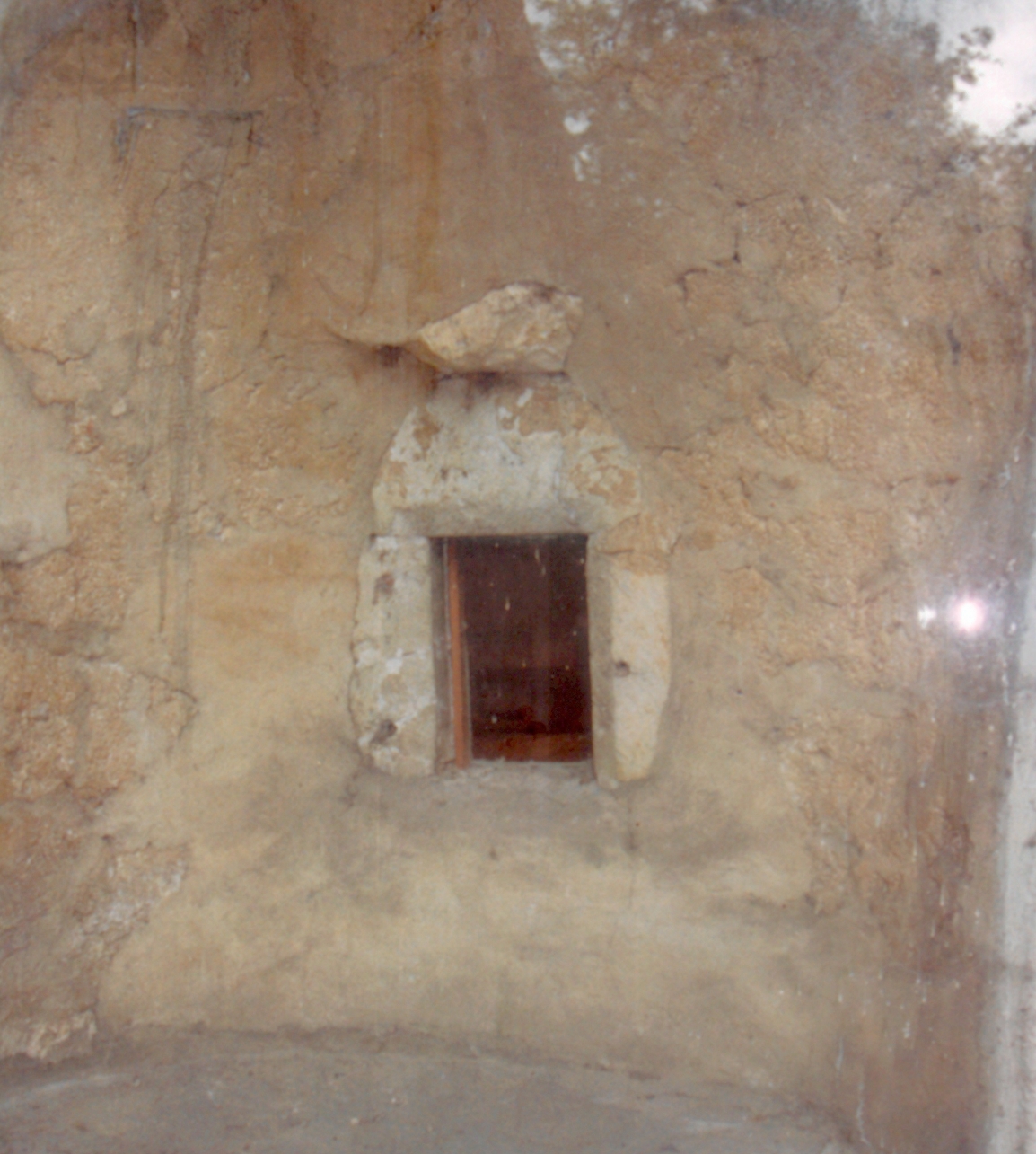 7 thoughts on “The cell: real and imagined”